We are committed to ensuring that our workforce is representative of the communities we serve. This is not a new thing; it is a fundamental part of our history and the principles on which policing is built.

Our communities have changed over time and our workforce must reflect this change if we are to police effectively. By bringing together different viewpoints to continually improve how we deliver our policing service; making our services more approachable and relevant to our communities. We use positive action to help achieve this. 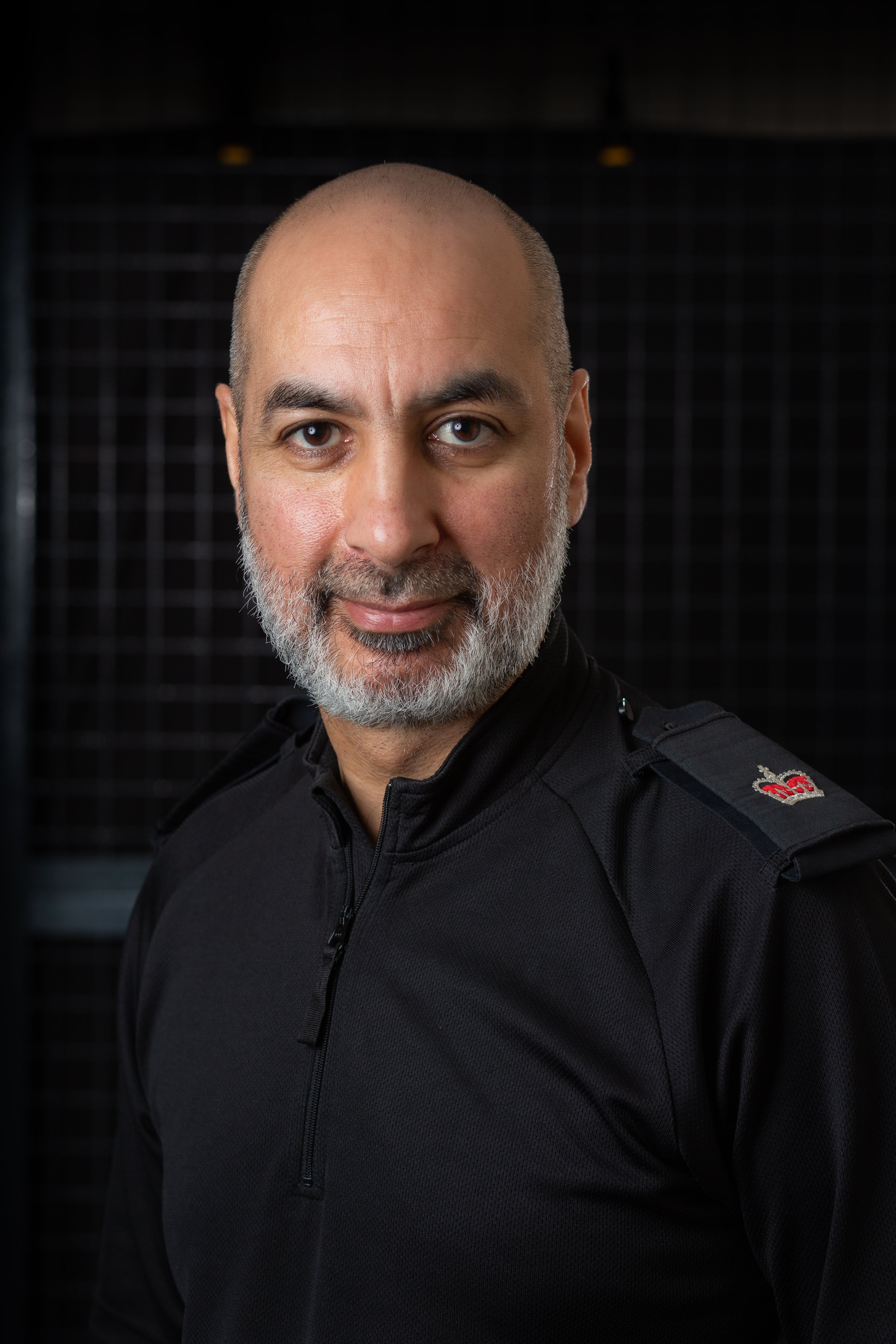 What is Positive Action? (and what it isn’t!)

Here is an excerpt;

“Applicants who are from a minority ethnic background are much less likely to have a connection to policing and therefore, often, navigate the recruitment process with little or no support. We know that

“This doesn’t strike me as a 100 meter race where the track is the same length and all the athletes start at the same point. More that it feels like a 1500 metre race where the ethinc minority applicants start on the outside lane and have to run the entire race in that lane.

“This disparity is not unique to policing, it is deep rooted and the only way to overcome it, is to ensure everyone is running the same 100 metres and has a fair chance to win, and that means some things have really got to change.

“So all positive action does is support disadvantaged candidates to make the race a little more fair. It’s likely though, that the advice and support that a white applicant might get from someone will still give them a significant advantage.

“I want to touch on some of the myths about positive action and thought that a ‘what it is’ and ‘what it isn’t’ may be a good place to start.

What positive action is: Who is it for?

The Equality Act, allows positive action to be used when there is under-representation. Lancashire Constabulary has identified that there is an operational requirement to recruit people who are / from;

Most candidates who attend positive action support sessions will say that they benefited considerably. Having the opportunity to become familiar with policing processes increased their knowledge and gave them confidence to submit an application of a higher standard. Equally so, those who attend national assessment centre support sessions have a higher chance of success, than those from under-represented groups who don’t.

This is a competitive process whereby sacrificing a small amount of your time, could be the difference between a pass or  fail.

We use necessary cookies to make our site work. We'd also like to set optional analytics cookies to help us improve it. We won't set optional cookies unless you enable them. Using this tool will set a cookie on your device to remember your preferences.